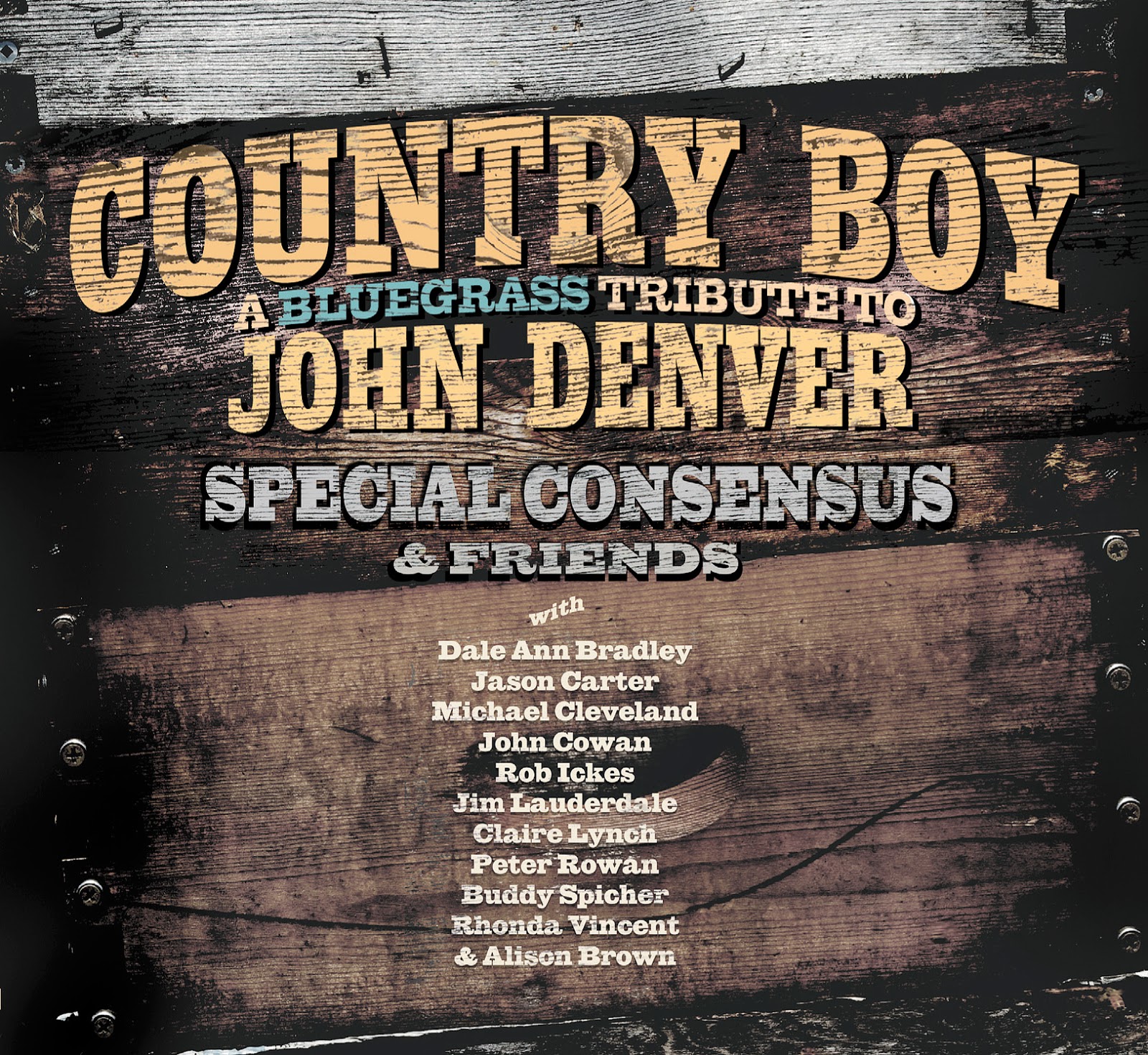 My notes were among the five final nominees for the International Bluegrass Music Association's (IBMA) Liner Notes of the Year (2014). And...

If you're going to lose an award, it sure makes it easy when the winner is the most important writer in the history of bluegrass music (Neil Rosenberg, author of the definitive history of bluegrass), and the liner note he won the award for is for an album by a good friend and brilliant musician (Noam Pikelny - Punch Brother and first winner of Steve Martin's $50,000 Banjo prize). CONGRATULATIONS to Neil, Noam and Compass Records for their International Bluegrass Music Association 2014 award for Best Liner Notes. And a huge Thank You again to Greg Cahill, leader of the Special Consensus Bluegrass Band, for asking me to write the liner notes for their latest release, and to the IBMA for nominating the notes for the 2014 award.