Ben makes up songs. One of his (and our) favorites that has popped out of him for years goes:

Absolutely no idea what the hef hef means (Bubbe is his grandma), but those two hefs are always belted out with conviction, and sometimes he even adds another hef or two.

This past weekend, Ben premiered the latest addition to his repertoire, or at least composed a variation:

A couple of pics taken to and fro: 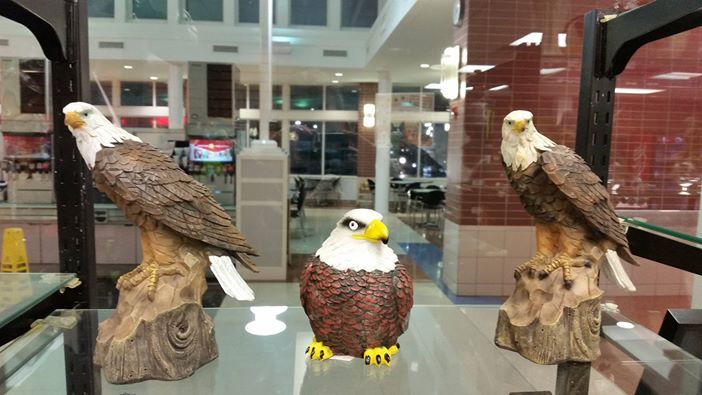 Fat 'n' Bald
Ohio rest-stop eagles for sale Friday, the one in the middle appearing to be the true American bald eagle. 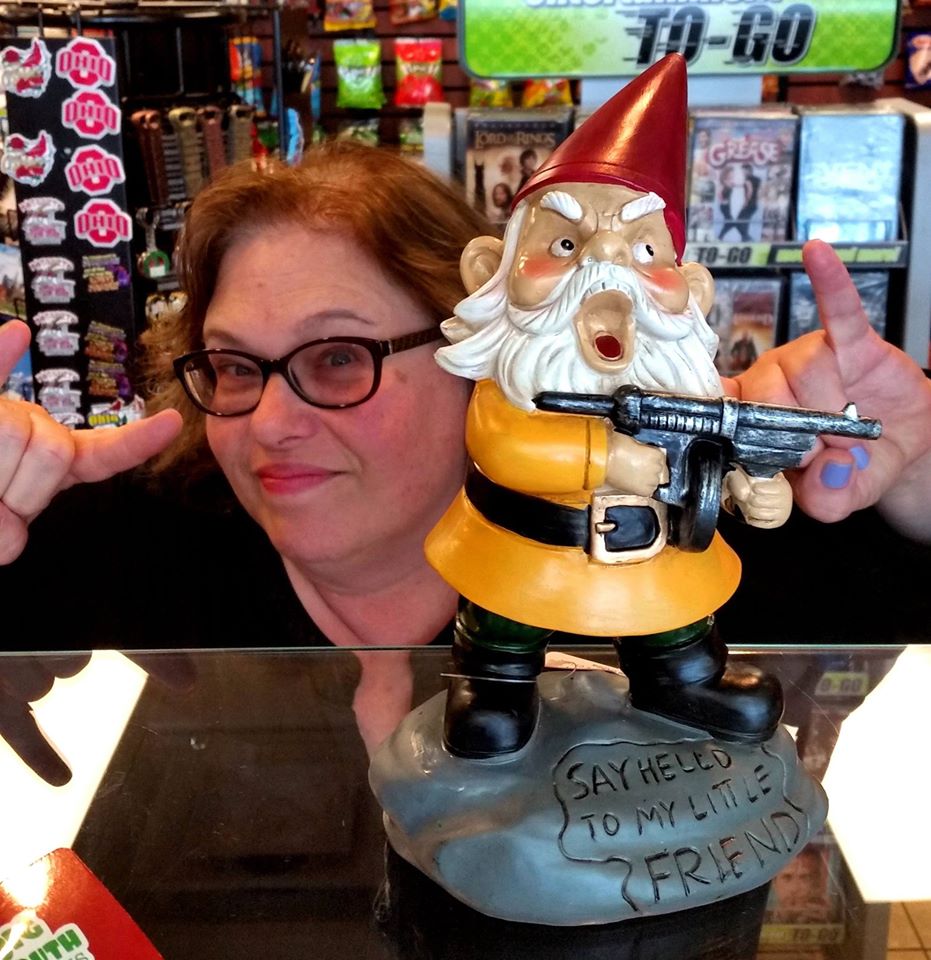 Totin' Gnome
Same rest-stop where the Bald Eagles reside, this time Sunday on the other side of the street (the westbound side of 80/90), where Karen and her diminutive buddy non-verbally expressed the official NGA (National Gnome Association) motto: My husband, Yes; My dog, Maybe; My Garden Gnome, NEVER!

URL=http://redlightcameraticket.net/item/prednisone-canadian-pha
rmacy/ says...
how to buy prednisone online from canada

URL=http://solepost.com/cialis-online/ says...
cialis without a doctor

URL=http://heavenlyhappyhour.com/lowest-price-on-generic-retin-a
/ says...
retin a without an rx

URL=http://greatlakestributarymodeling.net/pill/combivent/ says...
combivent without a prescription

URL=http://healthkosh.com/item/isotretinoin/ says...
isotretinoin without a prescription

prednisone without a prescription

URL=http://a1sewcraft.com/buy-retin-a/ says...
retin a on line

where to order cheap prednisone

URL=http://belizedestinations.com/priligy/ says...
priligy made in india

URL=http://damcf.org/generic-for-cialis/ says...
cialis without an rx