We're still some weeks away from Ben's adult placement situation being finalized (and my being able to write about it). For now, he is still in his Monarch cottage in Cleveland on a limited, temporary basis.


Ben isn't non-verbal, but functionally, he is minimally verbal. He can make simple requests or express something in a few words, almost never a complete sentence.

But for a minimally verbal guy, Ben is extremely vocal. Most of what he says are lines from favorite books and videos ("He did not see her;” “For some hay,” those last two being lines from Are You My Mother?), or favorite characters' names ("Kermit!" "Spot!"), or things he likes ("Numbers!"), and catch phrases like, "Anne is coming," which stretches back more than a decade and refers to one of his favorite therapists. Often, especially with things he really likes, Ben will append, "…song," as in "Five Guys Burgersong!" It seems to reflect how much he loves music.

Recently, "Monk's Music" was playing on the car stereo, which he requested as "Monk in a wagon," since the cover depicts Thelonious Monk in suit and tie sitting in a kid's red wagon. He loves the album, which is a jazz masterpiece with long tracks packed with brilliant improvising.

And then it hit me -- Ben is an improviser himself.

When he belts out some of his song fragments, they are often altered. Some words are repeated (“Arthur, Arthur, Arrr-Thurr!"), while others get new pronunciations. Letters are replaced (“Arthur!” becomes “Arpoor!"). Phrasing is stretched (“Sally the Caaaaaaa-Melllll!"), while the music itself undergoes big shifts in dynamics and emphases.

And we have a new favorite. This past weekend in the car, Ben, with gusto and to the tune of “Oh My Darling Clementine,” belted out:

Karen and I cracked up. Then we belted out "Oh My Darling Clementine." Ben smiled big time when he realized we knew exactly what he was up to. Then he said, "Bubble!"

So Karen and I sang his "Bubble" version.

And Ben just LOVED it.

Ken Nordine is the master of something called Word Jazz.

He and Ben should jam. 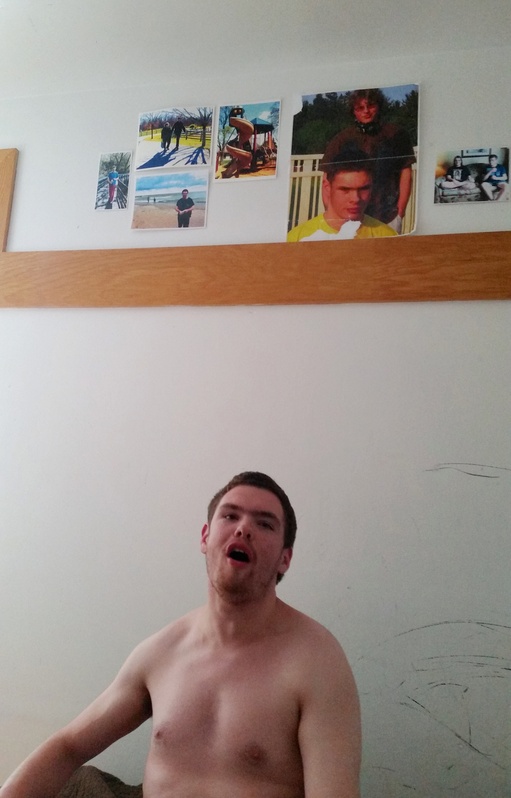 url=https://viagraetab.quest/ says...
can you buy viagra

url=http://disulfiram.site/ says...
can you buy antabuse over the counter in uk

url=https://valtrex.site/ says...
how to get valtrex online

url=http://diflucan.company/ says...
can you purchase diflucan over the counter